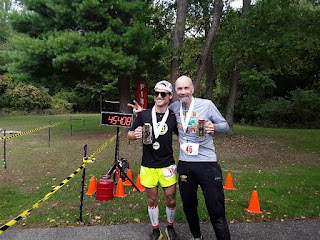 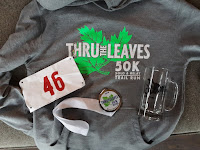 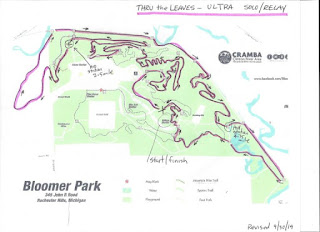 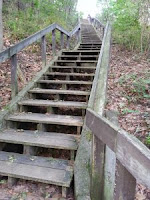 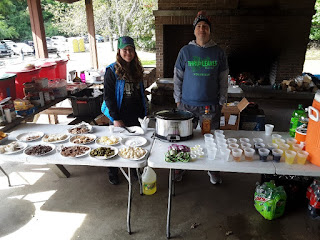 What now? Well, I need to recover a bit (feet fairly sore) before I make any commitments, but it felt good enough I can continue on in this new chapter. Thank you, Ultra Gods, for letting me back into the realm,
Posted by Doc Ott at 1:00 PM No comments: